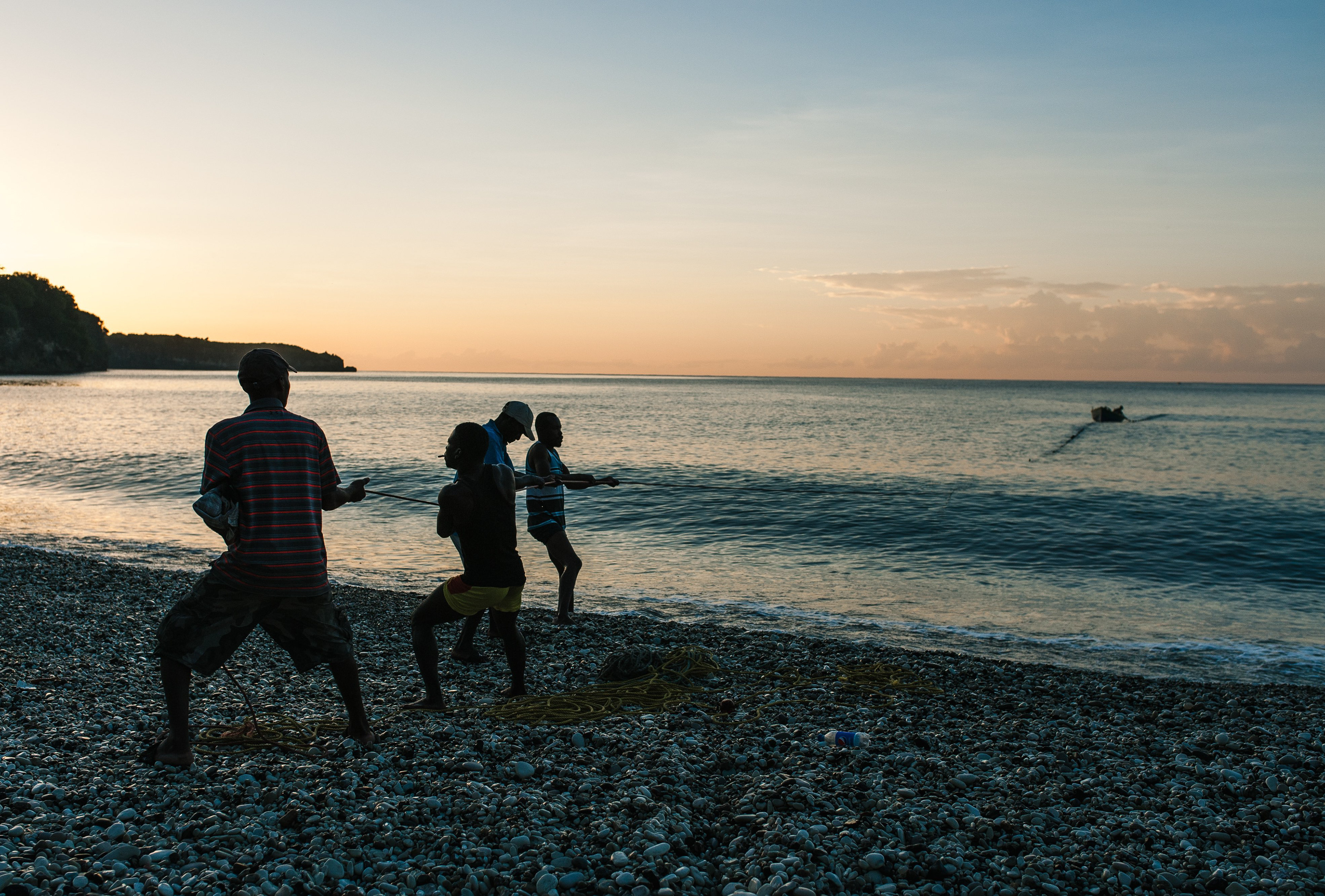 At dawn, men take out nets on the main beach at Bainet, a small town on Haiti’s southern coast. The net was led out in a semi circle by a man in a small paddle boat, while two teams of four men gradually pull the net in. Fishing is a significant part of the economy in this region, though there are few motorized boats or equipment. // OCTOBER 23, 2018, BAINET, HAITI 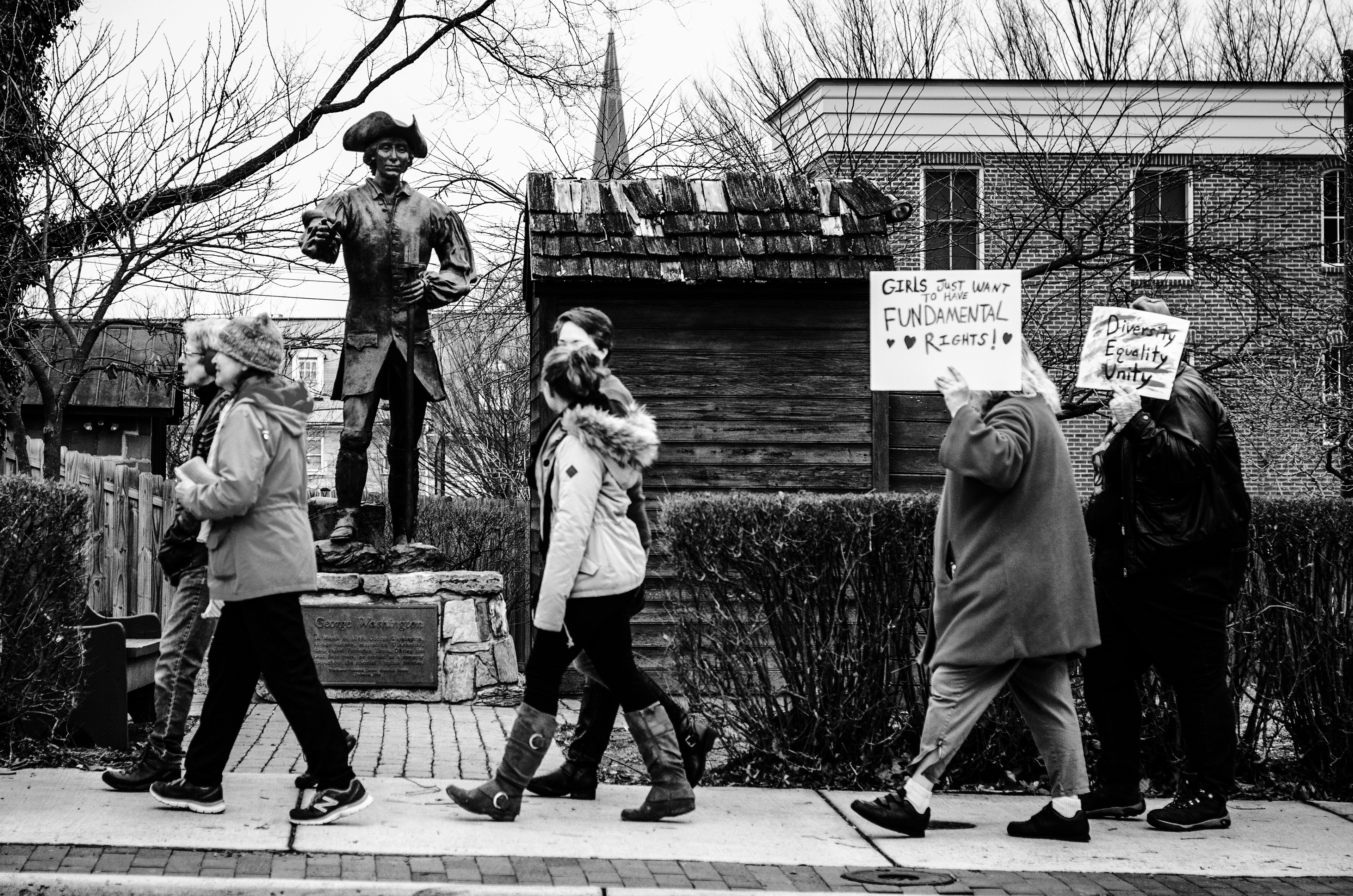 Demonstrators participating in the Winchester Women’s March pass a statue of George Washington on Cork Street beside the building he used as a surveying office from 1755 to 1756. // JANUARY 21, 2017, WINCHESTER, VA 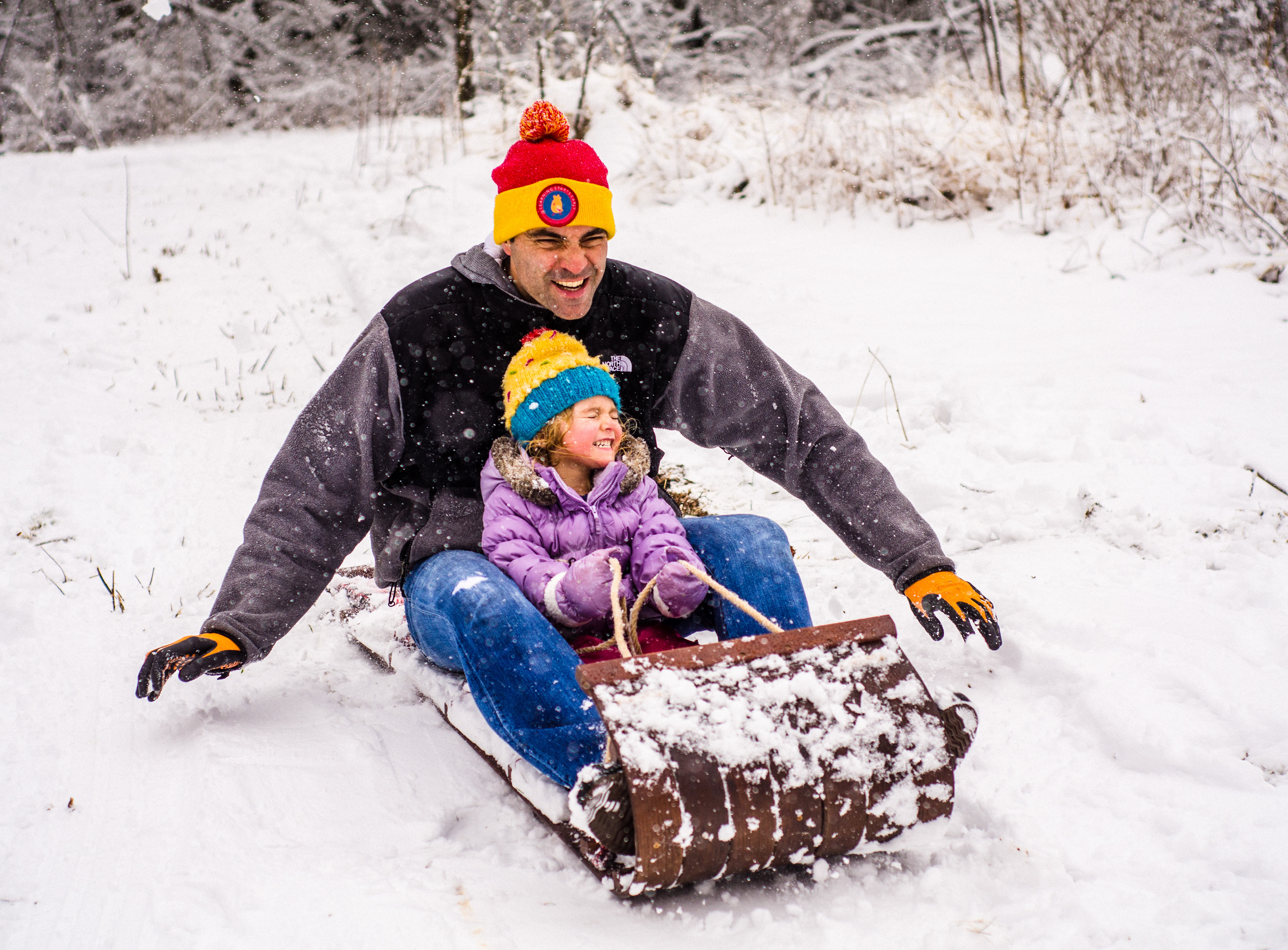 Mike and Ella sledding in their backyard. 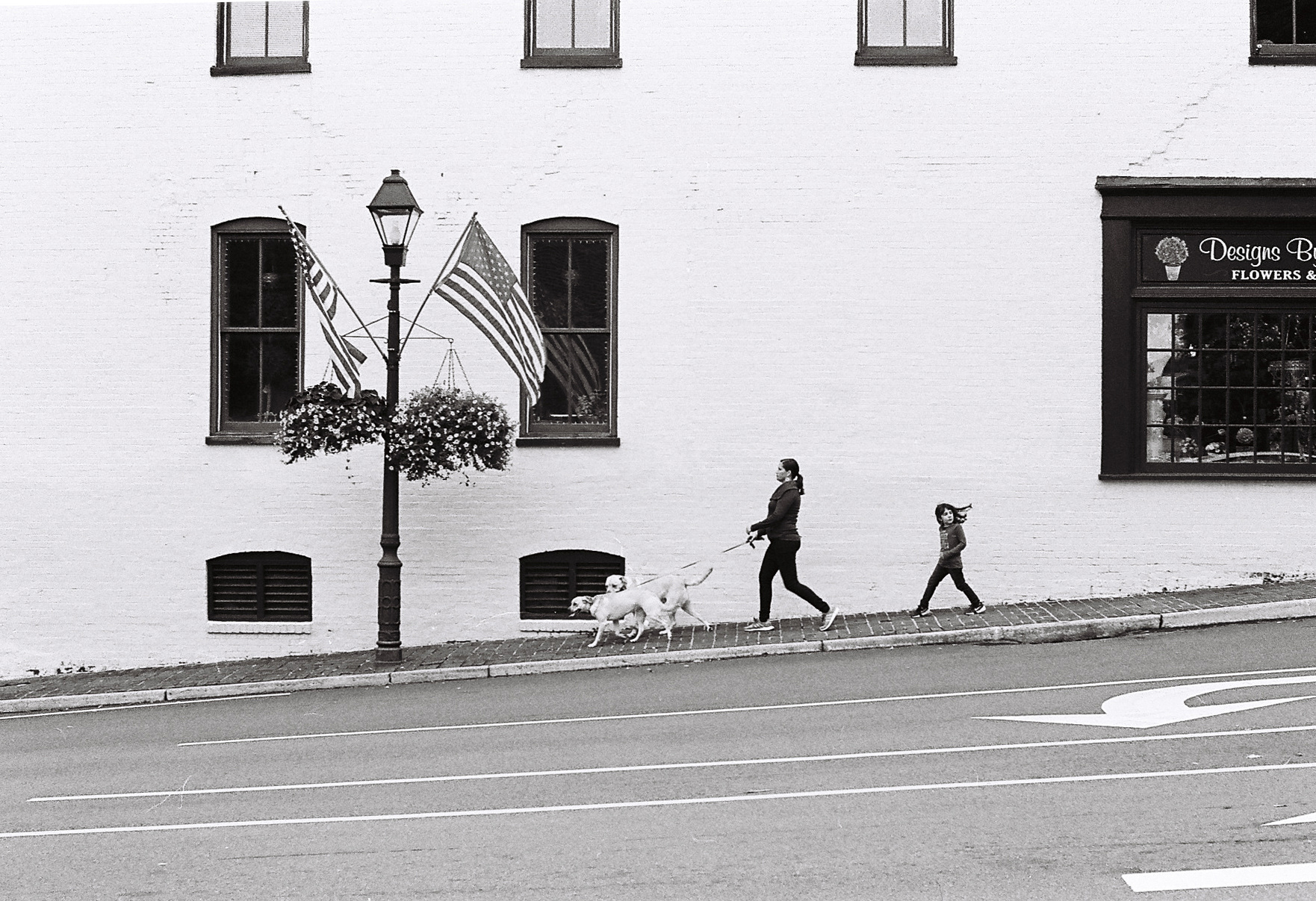 A woman walks her dogs down Alexandria Pike in Warrenton, Virginia 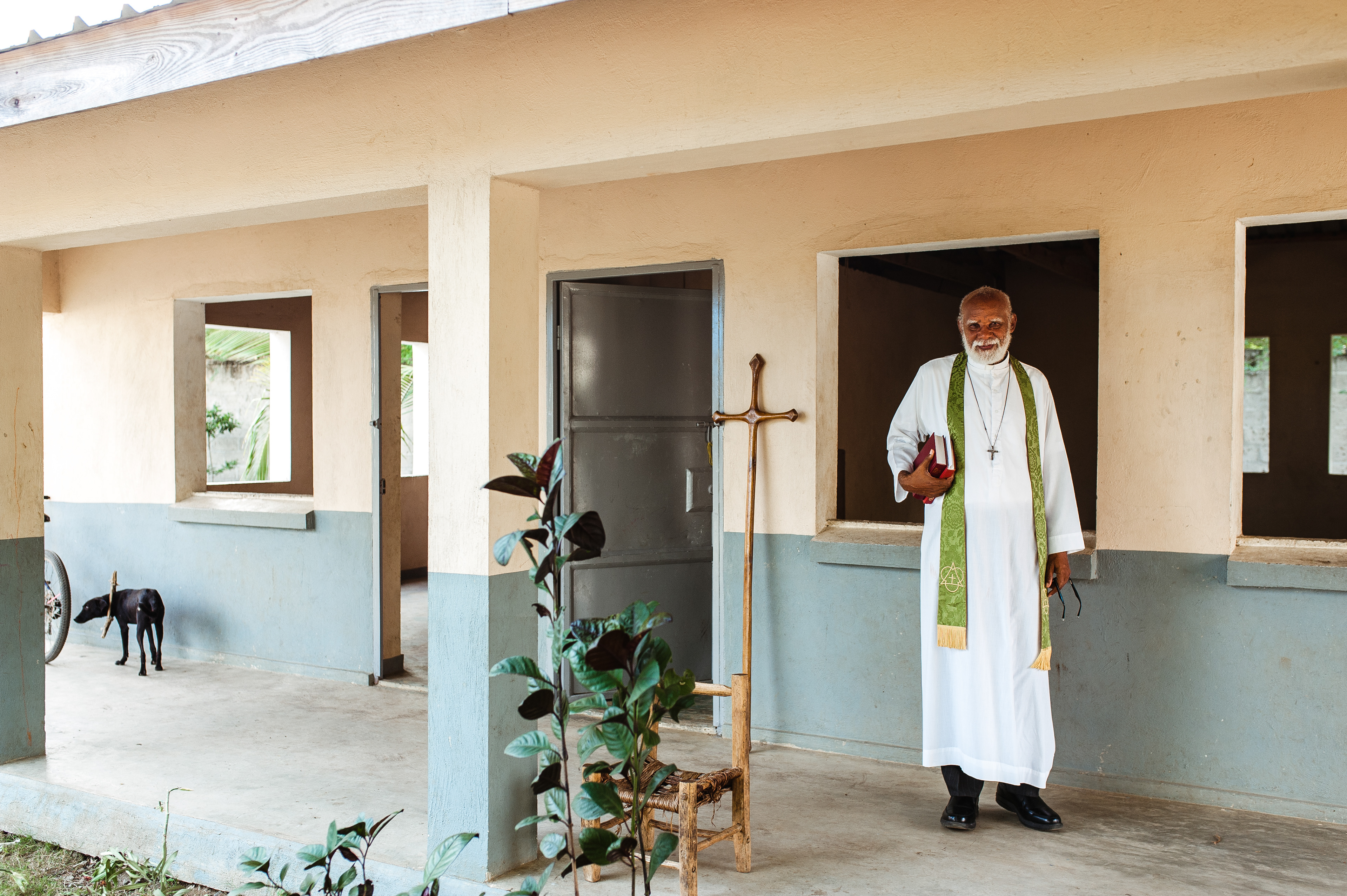 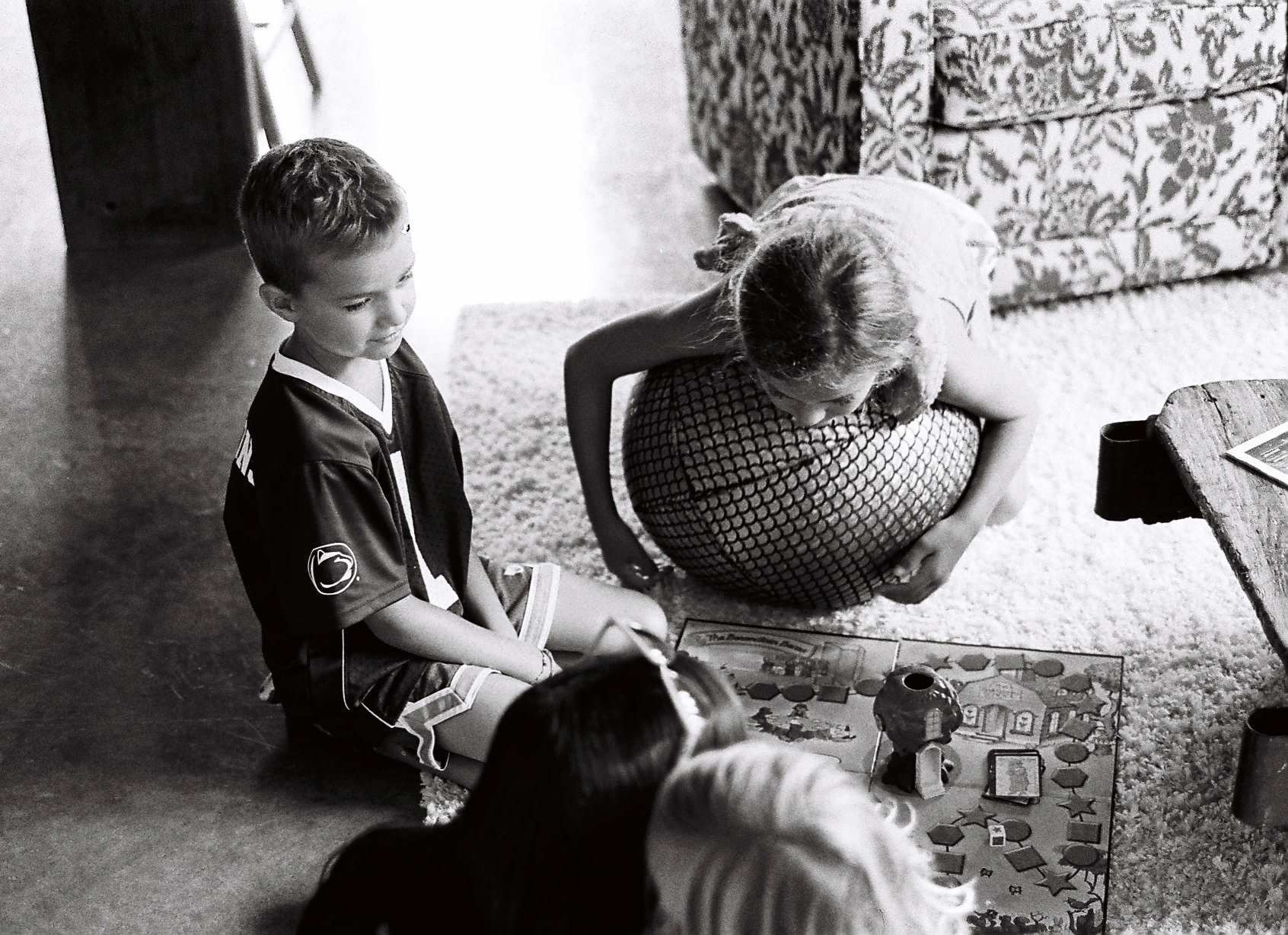 Zachary and Amelia play a board game on their living-room floor. 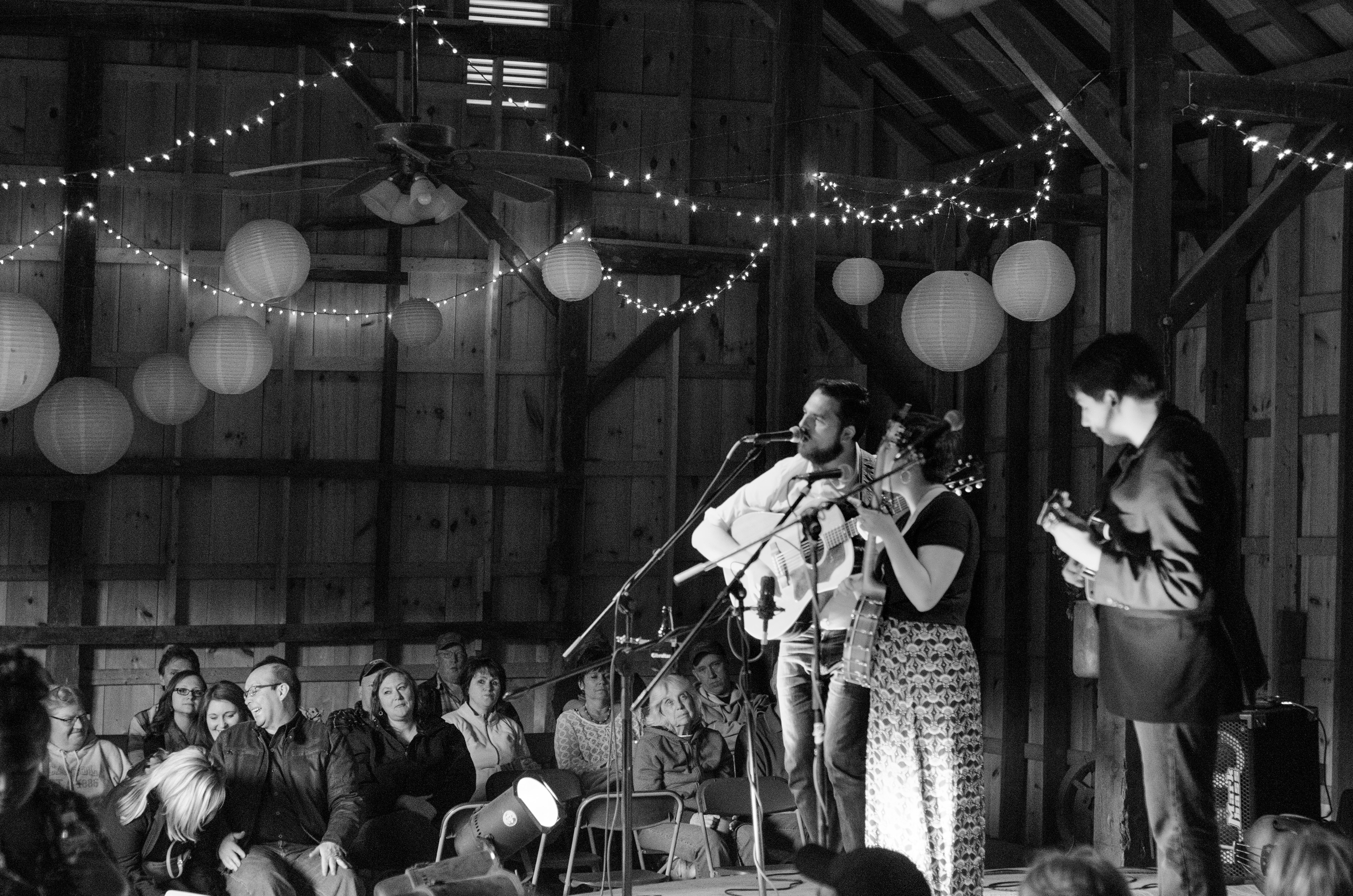 Someone to Ride the River With perform with Jack Dunlop at Bluegrass at the Barn, a regular concert series hosted by Capon Crossing Farm Market // APRIL 16, 2016, WARDENSVILLE, WV 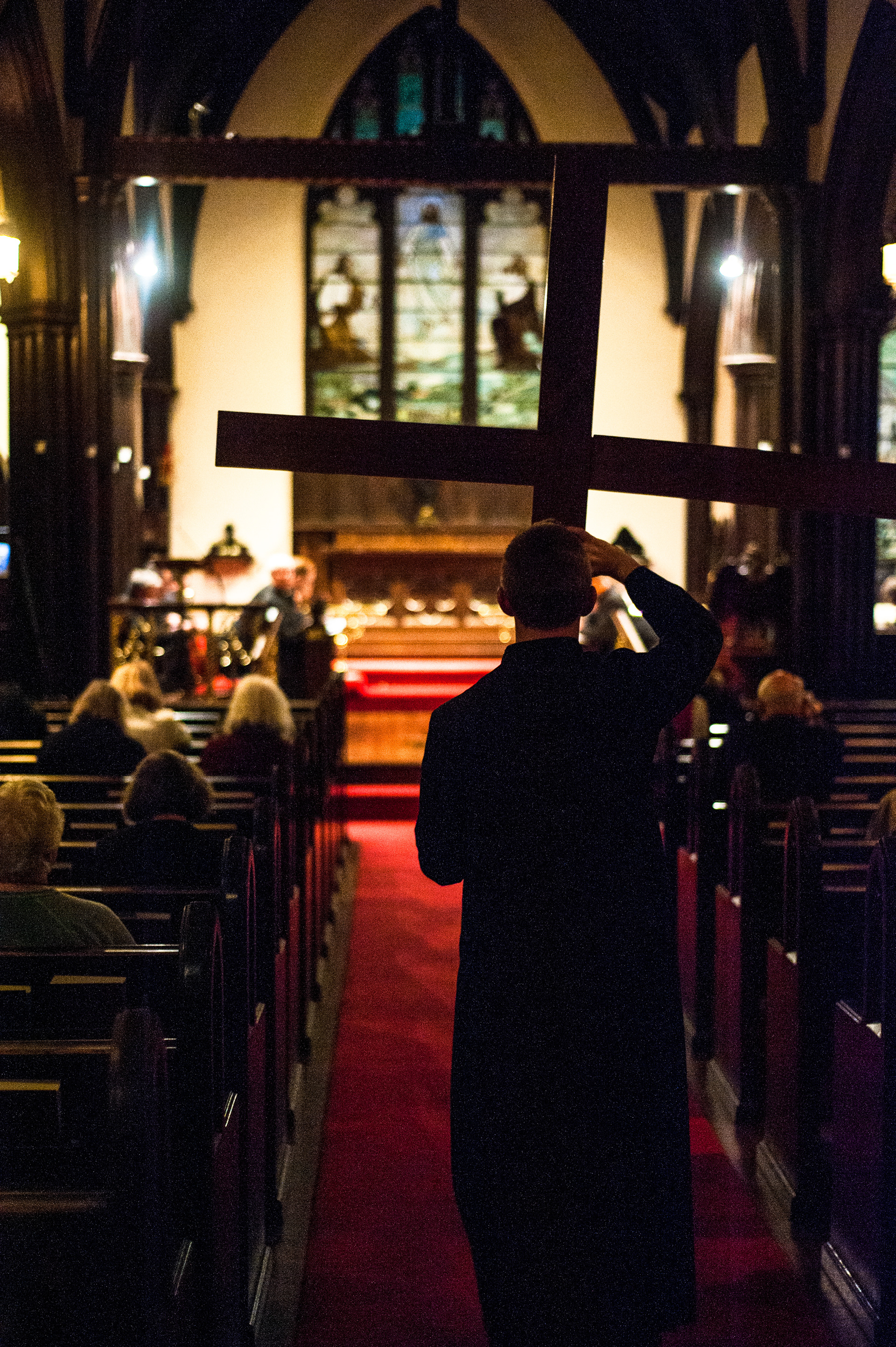 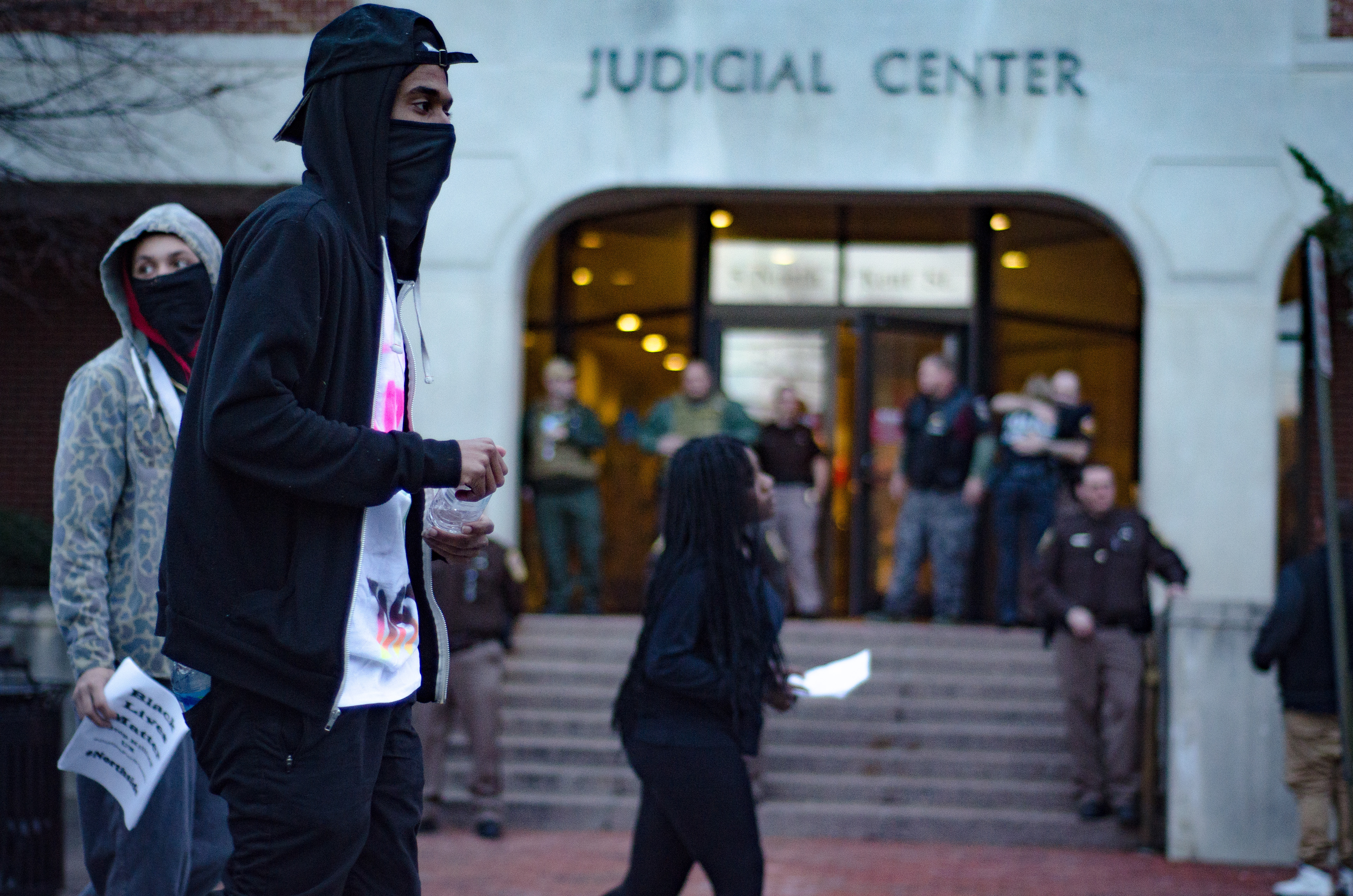 Demonstrators pass the Frederick/Winchester General District Court building as part of protests after the death of D'londre Minifield, a black man, during a police chase. The death was ruled a suicide by Virginia State Police, but the protests led to various police reforms for local law enforcement, whose members are overwhelmingly white. // MARCH 1, 2016, WINCHESTER, VA 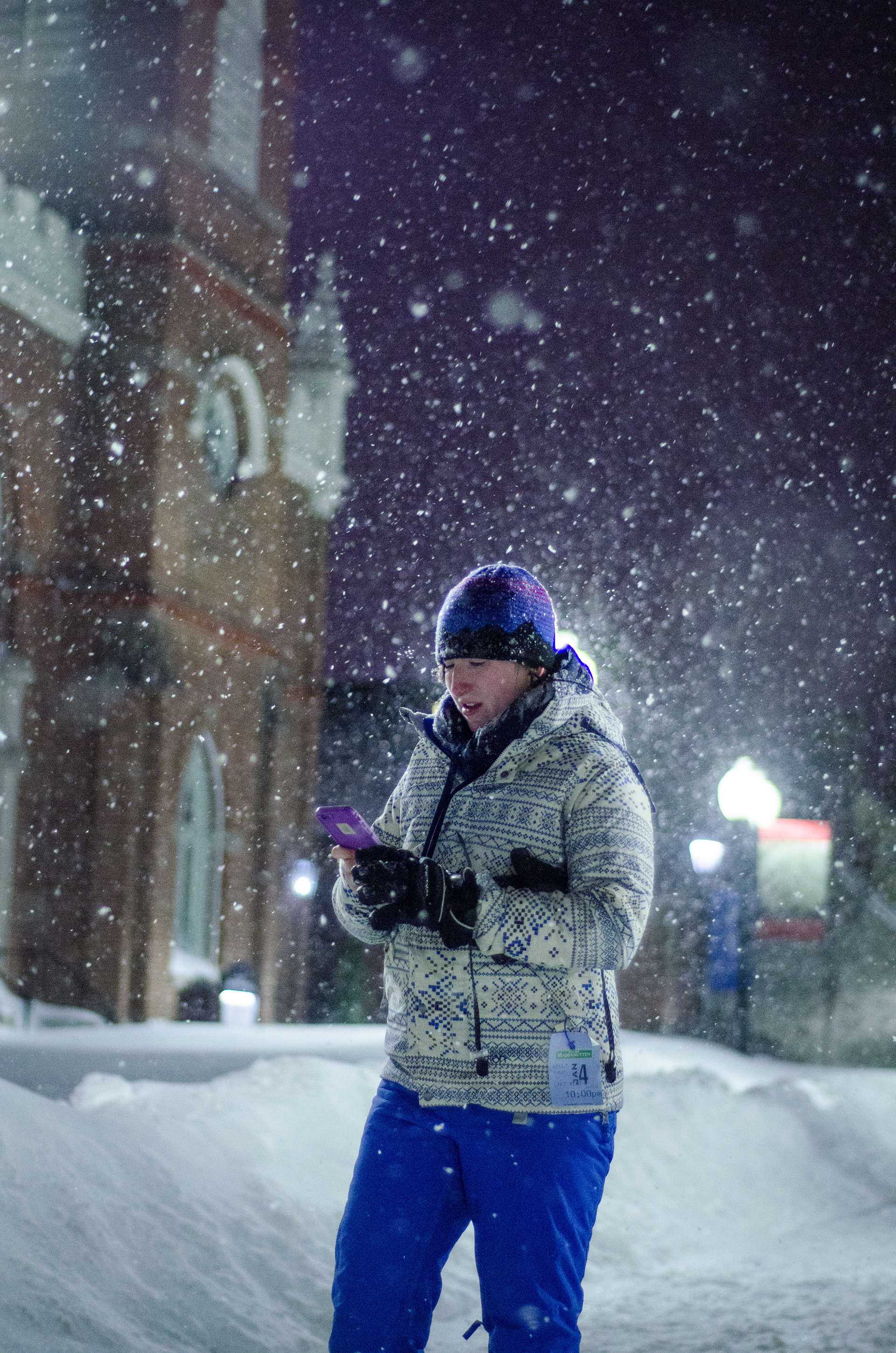 Kayla Green checks her phone during a snowstorm in Winchester, Virginia 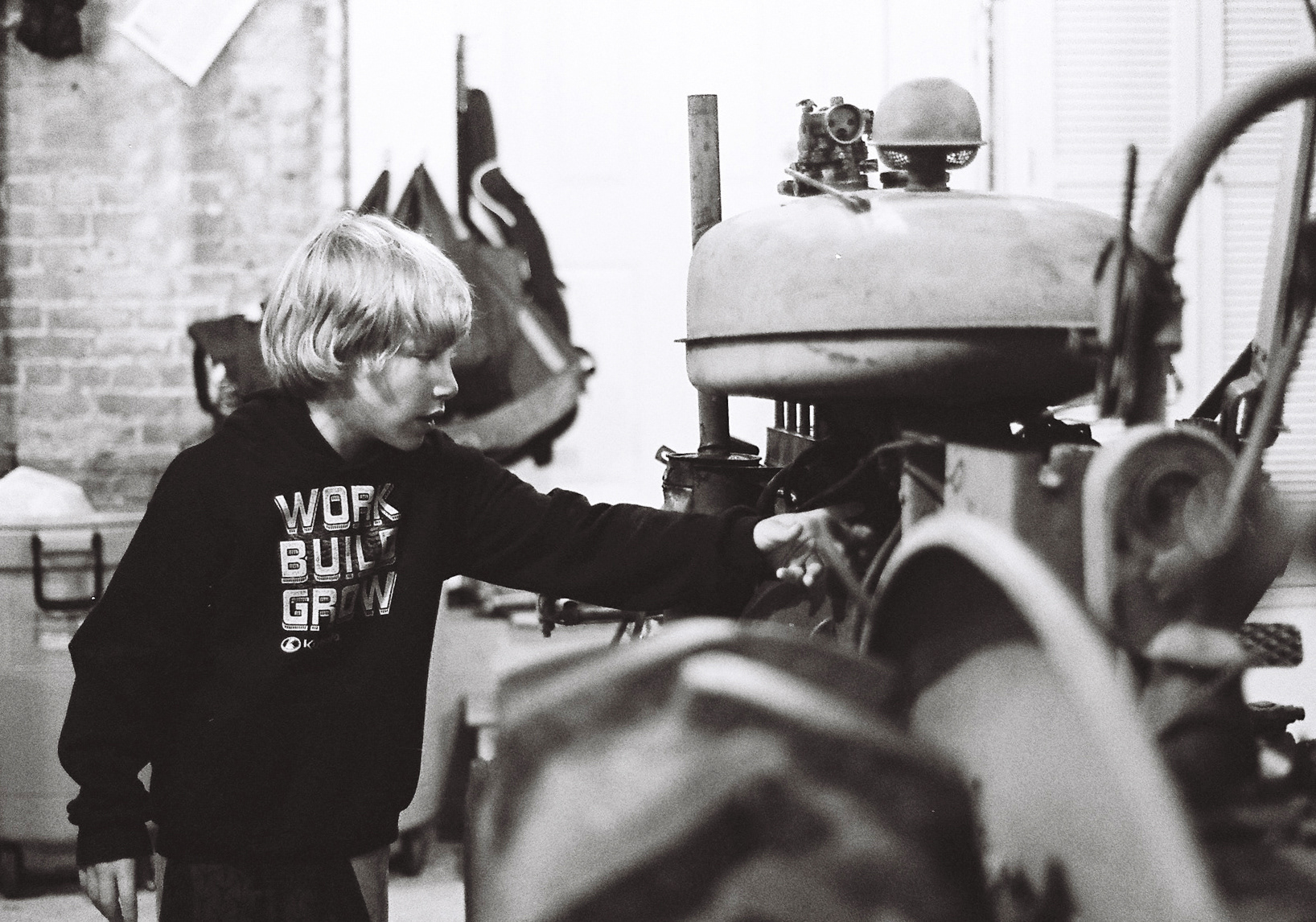 Archie with the tractor he is rebuilding with his dad. 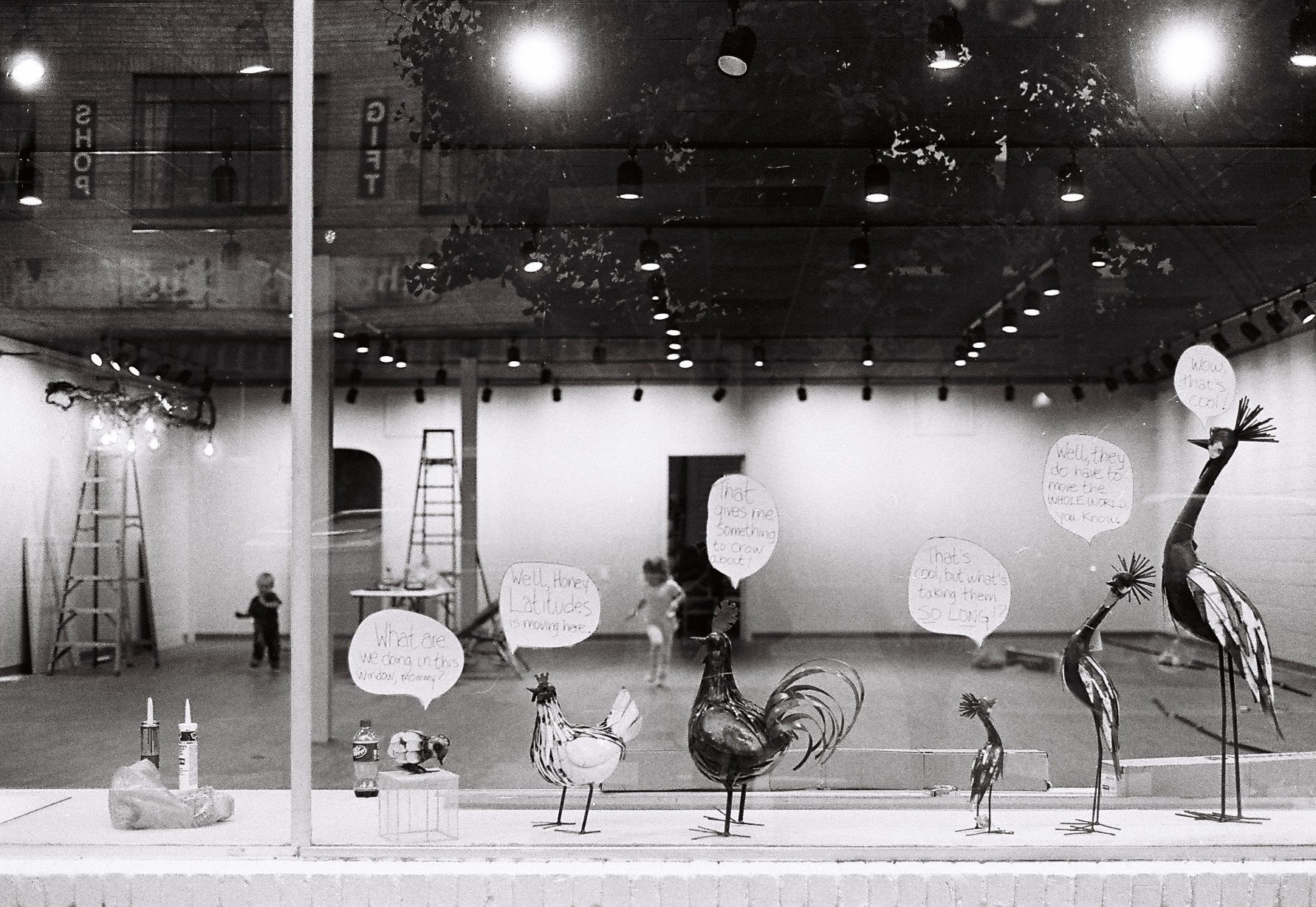 Two children play in an old-town retail space under renovation in Warrenton, Virginia. 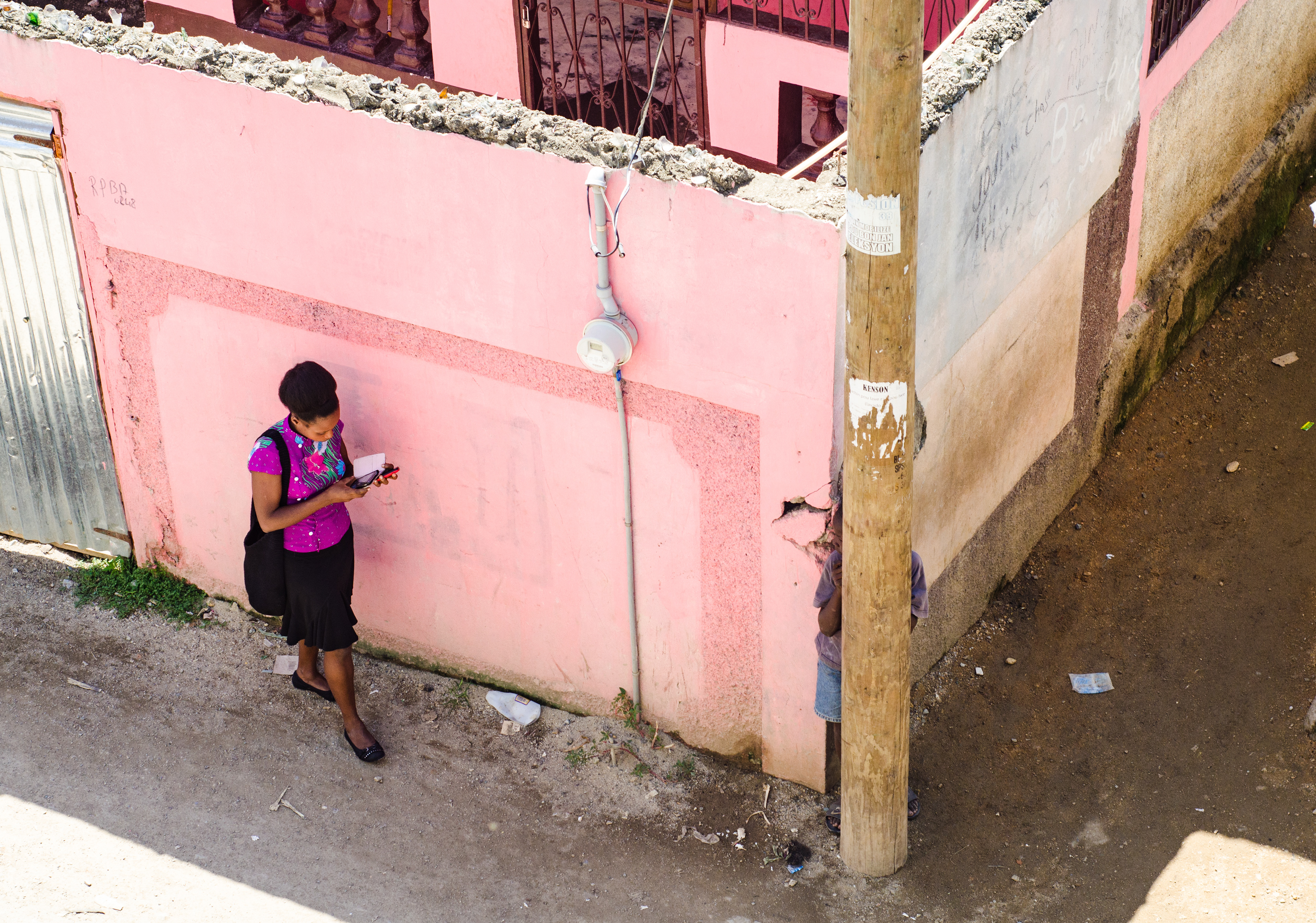 A woman checks her phone on a street corner in Trou-du-Nord, Haiti. 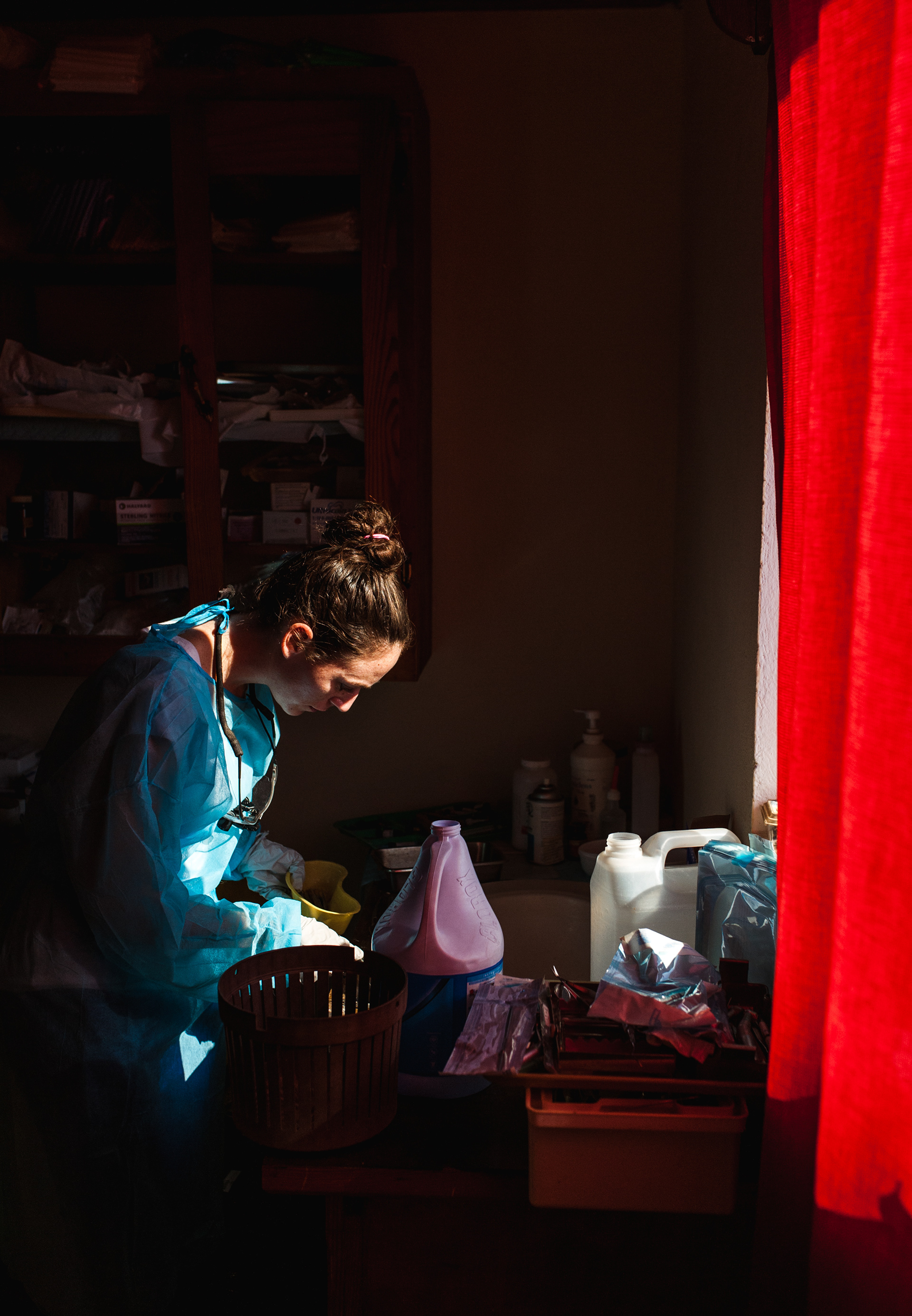 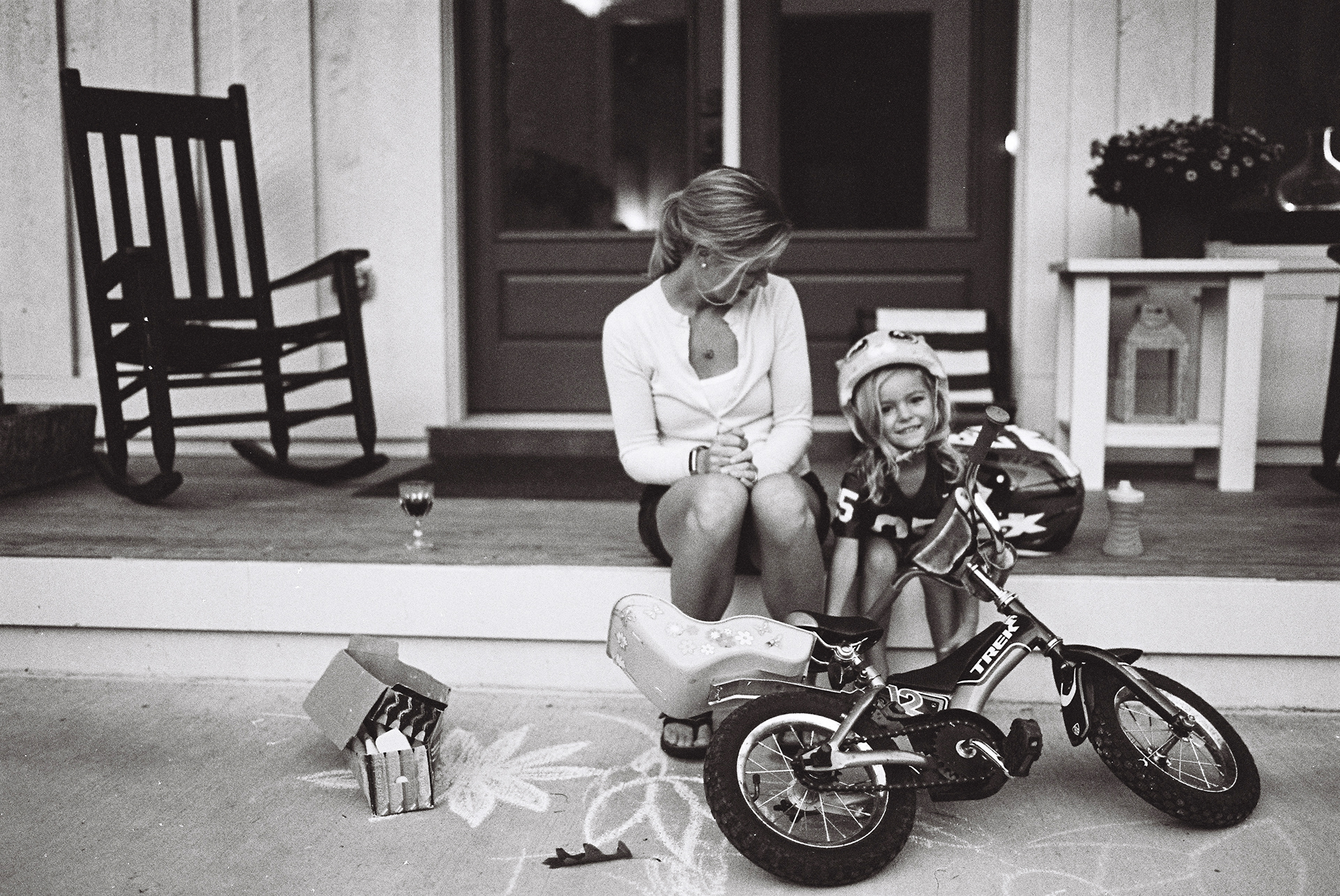 Jen and Ella on their front porch 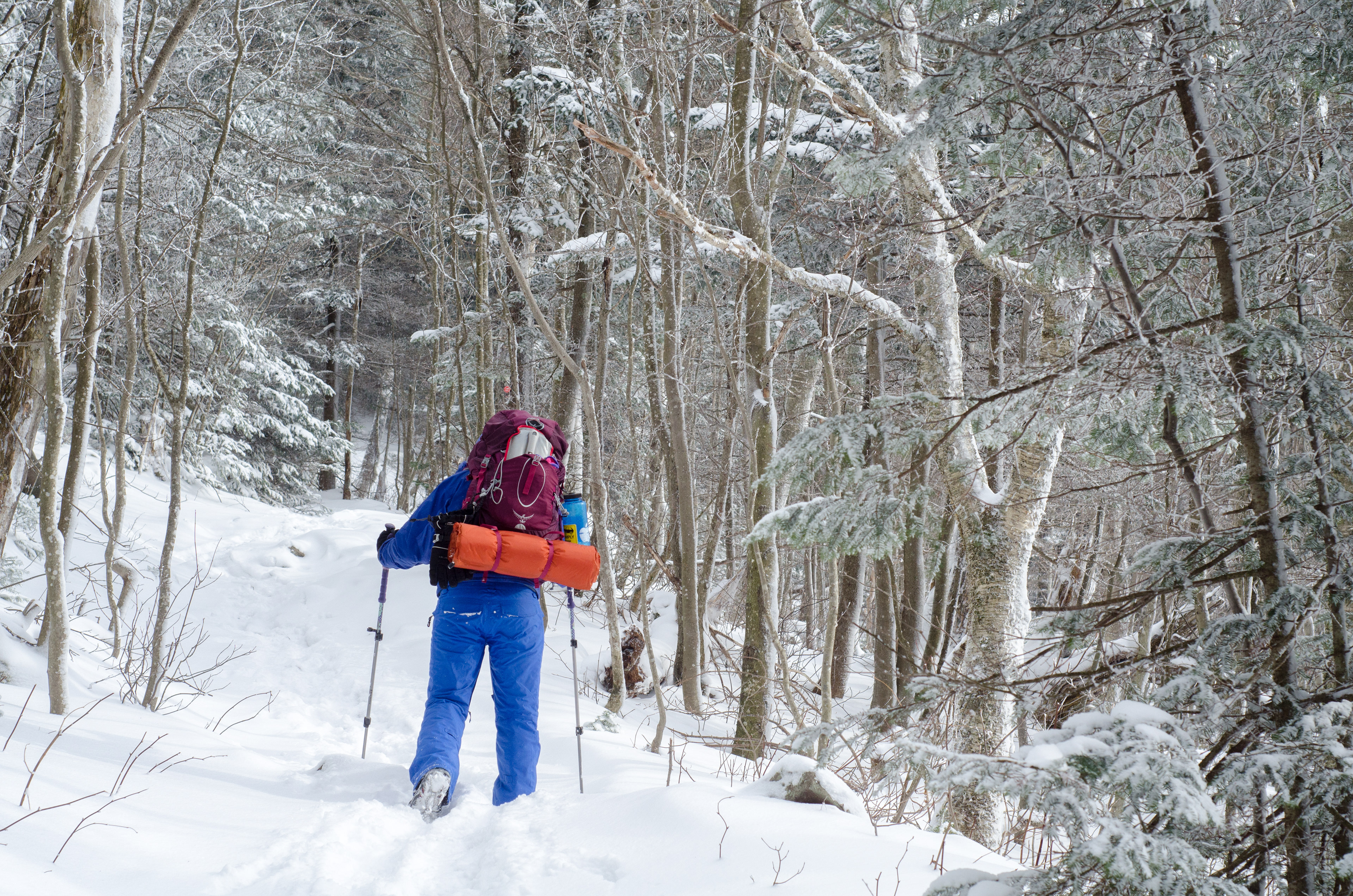 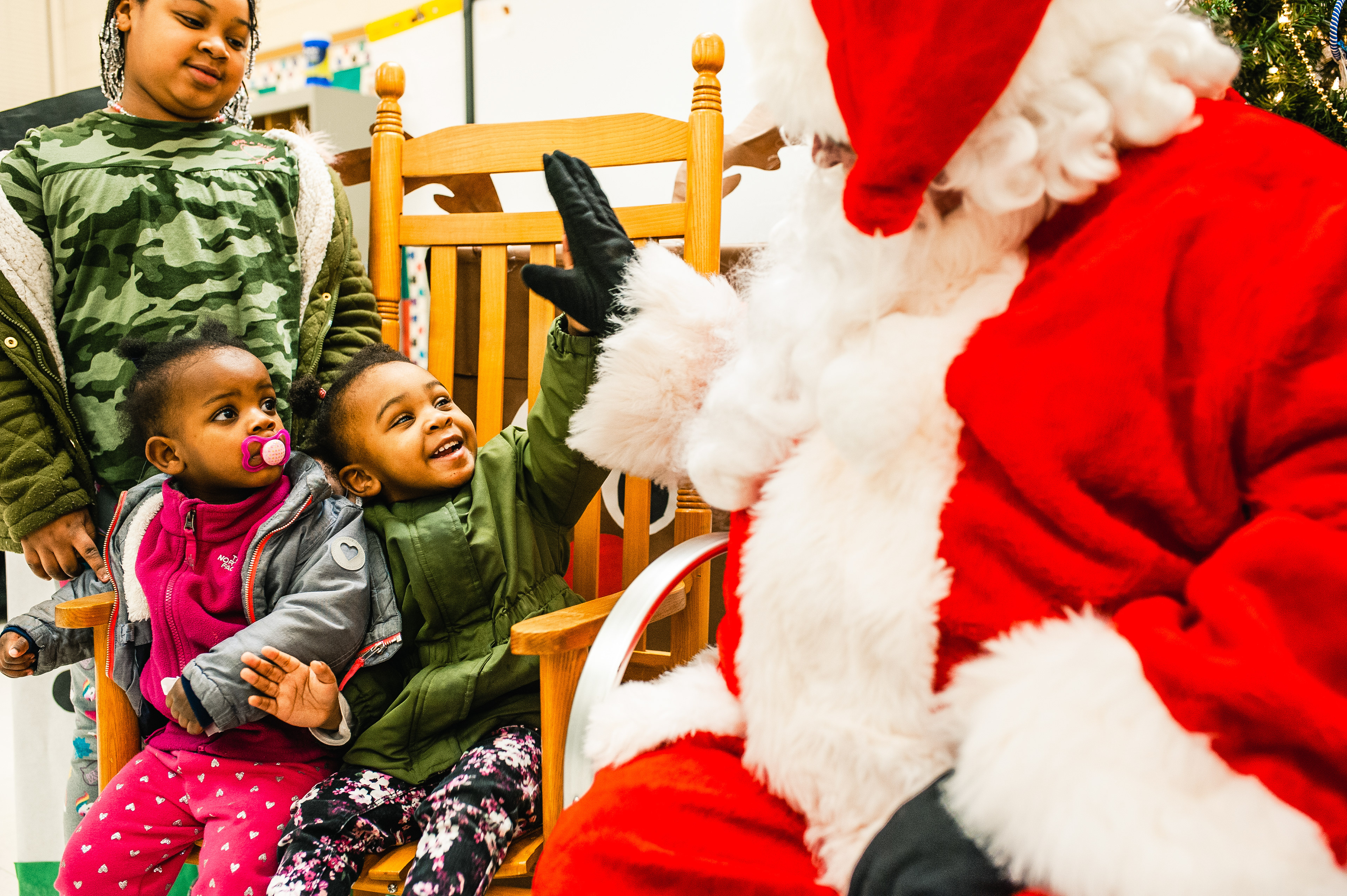 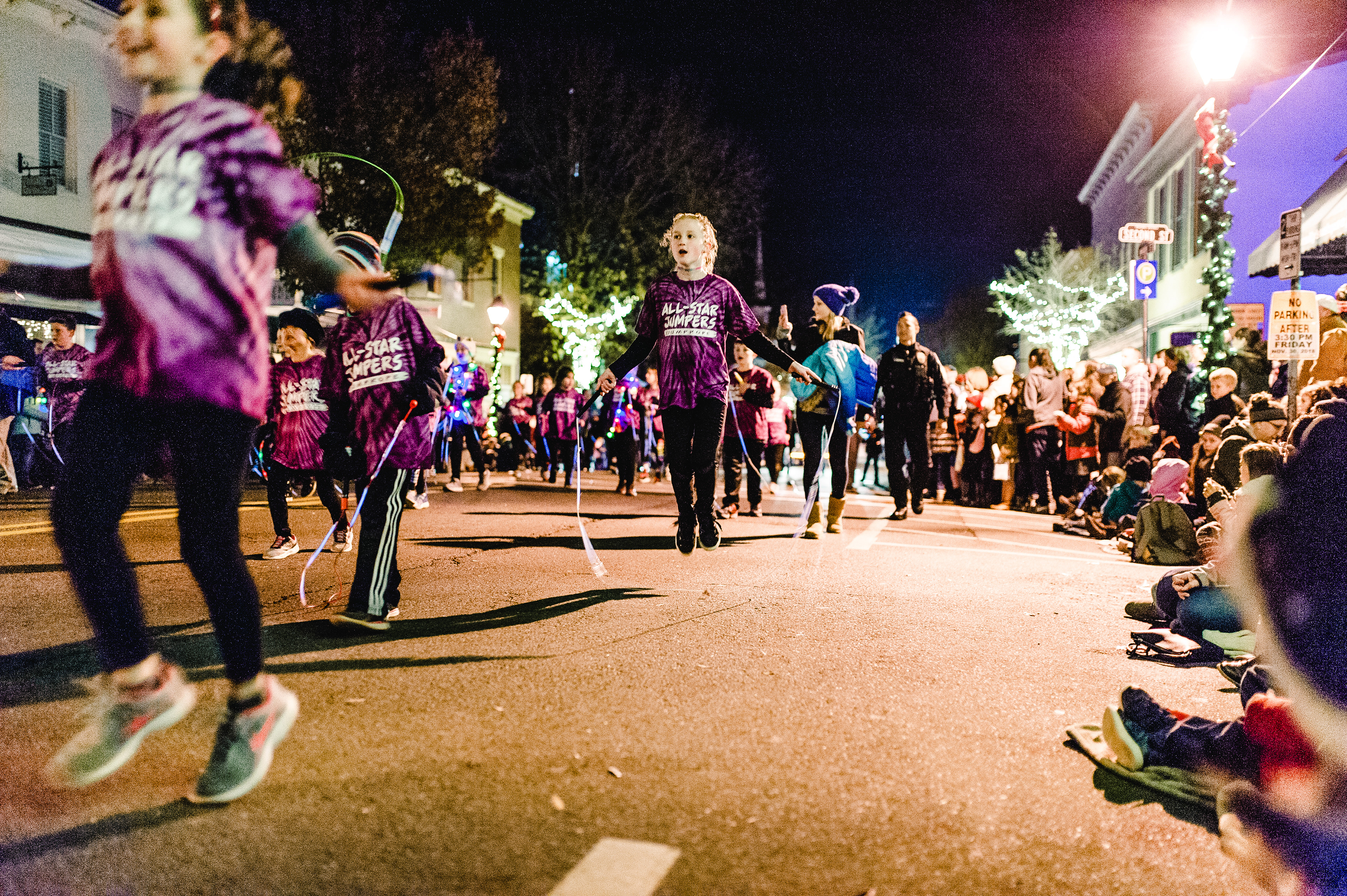